An “All American City”

This family chose to build their new home in Longmont not only because it was voted All American City in 2006 by the National Civil League and Second Safest City in Colorado by CQ in 2011, but also for the small town feel, the bountiful corn fields and of course the wondrous Front Range views. What helped them decide to add a swimming pool and spa? The simple fact that Colorado has on average 306 days of sunshine annually, why not build a pool and spa to go along with their dream home? Now one of this families favorite pastimes is to come home after a long day, slip into their swimming suits and jump into the pool to cool down. They enjoy dinner pool side and then pop into the spa to watch the sun set over Longs Peak and the Colorado Front Range. “Life doesn’t get better than that!” 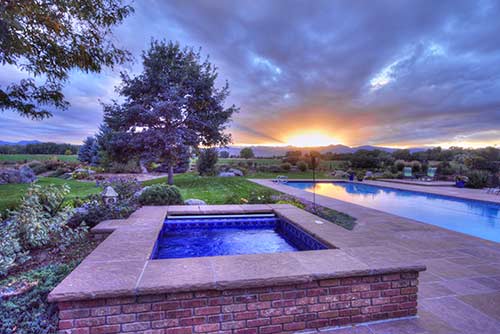 Prospect and Johnson's Corner
We had the privilege of being involved in a new project in Longmont, Colorado. The swimming pool and wade pool are located at Johnson’s Corner in Prospect. It sits along the west side of U.S. Highway 287 just south of Pike Road. Historic Longmont was partnering with the Prospect Home Owners Association to apply for a Colorado State Historical Fund grant to restore and preserve the architectural and historical features of the Johnson’s Corner building. Rehabilitation of the structure provide a small café, that also serve concessions to swimmers at the adjacent pool. This service is made through a south-facing window and door from the proposed kitchen. 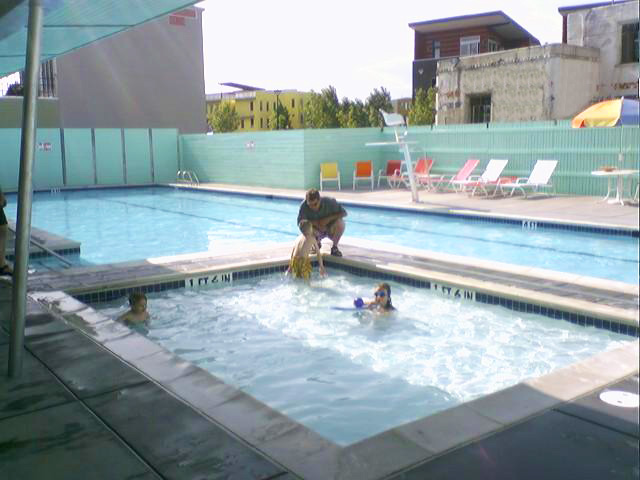 A Little Prospect and Longmont History

The Prospect development was built on the site of an 80-acre tree farm, formerly owned by the Wallace family. The development incorporates a broad mix of traditional and modern designs, mixed to create an eclectic feel. Keeping to new urbanist principles, the plan of the community forgoes traditional suburban features such as large front lawns, cookie cutter blocks and segregation of housing from businesses. Instead, the development is designed with small yards and higher density, to create a traditional neighborhood look and feel. It is also designed to be pedestrian friendly, not only in the amenities such as sidewalks, but in promoting the desirability of walking a short distance to access the swimming pool and wade pool.

Built in 1937, the building stands as a unique relic of the early days of poured, cast and reinforced concrete construction as well as the Art Deco-Pueblo style.

Jack Kerouac (American author, poet and painter – alongside William S. Burroughs and Allen Ginsberg, he is considered a pioneer of the Beat Generation) might have lain down on the front lawn of Johnson's Corner gas station, later writing about it in his novel "On the Road".

Johnson's Corner is remembered more fondly as a Latino-friendly eatery in the 1940s and 1950s. While many restaurants and businesses in Longmont displayed "white trade only" signs in their windows Johnson's Corner served all races. The building is a Boulder County version of the Greensboro lunch counter (which is preserved at the Smithsonian Institution).

In 2002, after 65 years of history, Johnson's Corner was threatened with demolition due to the expansion of the left-turn lane for Highway 119. After a lengthy legal dispute and expenditure of more than one hundred thousand dollars the structure was moved to the new location, the structure is now ready for rehabilitation and reconstruction. The Johnson’s Corner building was designated a local historic landmark in August 2007. 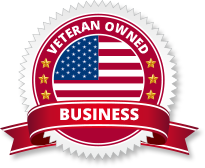 Our Code of Ethics
Testimonials
Videos
Press
FAQ and Tips